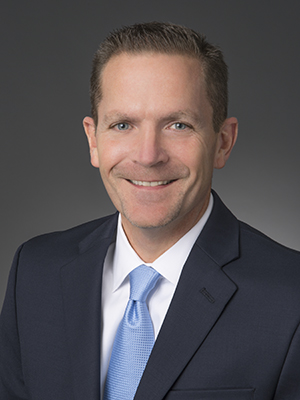 Prior to joining HLC, Kelly was Vice President, Investment and Leasing Manager for Exeter Property Group where he managed leasing, operations and investment activities in Houston and Memphis. In his final year at Exeter, he sourced over 1 million square feet in off-market acquisitions and broke ground on 650,000 square feet in new developments.

Kelly also worked for Weingarten Realty Investors for 15 years, most recently as Vice President and Director of Industrial Properties. In this role, he oversaw strategy, operations, leasing and capital transactions for an 18 million square foot industrial portfolio in 9 U.S. markets. He played a key role in the disposition of that industrial portfolio in Weingarten’s bid to become a pure-play Retail REIT.

Kelly began his real estate career in 1994 with the Trammell Crow Company. Before working in real estate, he worked for Shell Oil Company and Exxon Chemical Company.

Kelly holds an MBA from Rice University and a BBA from The University of Texas at Austin.